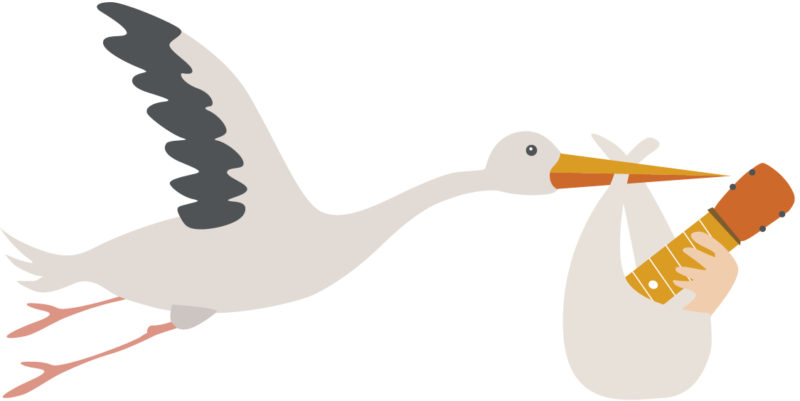 Uke Lesson: Where Do Chords Come From?

As ukulele players, the first thing we all learn is how to play chords. And if you asked most players how many chords there were, their answer would probably be thousands. Sure, there are a lot of fancy extended chords available on the four strings of the ukulele, but the essential chords we need to play songs are the seven chords of the major scale. I’ve explained these diatonic, or major scale chords, in previous lessons, but let’s do a quick recap using the popular key of C major. The diatonic chords of the C major scale are C major (I), D minor (ii), E minor (iii), F major (IV), G major (V), A minor (vi), and B diminished (vii dim).

Each chord can also be identified by its order in the scale. We use uppercase Roman numerals for major chords and lowercase for minor and diminished chords. So, a chord built from the scale’s first chord is called the I (one); the second chord, the ii (two); and so on. This begs the question as to why the I is a major chord, the ii is a minor chord.

The key of C major has no accidentals (there aren’t any sharps or flats)—nor does standard ukulele tuning—so let’s use that key for our explanation of the origin of chords. Note that since the structure of every key is the same, our formula for building chords will work in all 12 keys (only the letter names of the notes will be different). Example 1 shows the C major scale in one octave.

What does this have to do with chords? Well, let’s focus on the first five notes of the scale, as shown in Example 2a. If you play the scale in rhythm, the chord tones will fall on the beats. The note C is the root of a C major chord; the third note, E, is the major third; and the fifth, G, is the fifth. If you stack these notes in thirds, then you have a C major triad, or three-note chord, which can be seen as a minor third (E to G, or three half steps) perched on a major third (C to E, four half steps), like shown in Example 2b. Repeat the process on the notes F and G and you get the two other major chords found within the C scale, the IV and the V (Example 3). These share the same intervallic structure as the C chord. In the F chord, for instance, from F to A is a major third and from A to C is a minor third.

As mentioned above, the chords built on the I, IV, and V scale degrees are major chords. The chords built on the ii, iii, and vi are minor chords. In each chord, the third is the note that defines a chord as major or minor. To form the next chord in the diatonic series, a D minor chord, repeat the process you used in Ex. 2a, like shown in Examples 4a–b. Do the same with the notes E and A and you should arrive at E minor and A minor triads, respectively (Example 5). Note that a minor triad has the opposite structure of a major triad—a major third on top of a minor third.

The final chord in our diatonic chords, the vii diminished, is distinct from the others. In the key of C, Bdim (Example 6) is built from two minor thirds (B to D and D to F). This chord, which is neither major nor minor, has a very unsettling feel, owing to its flatted fifth (F).

Of course, in practice ukulele chords do not necessarily fall in tidy stacks of thirds, and so in Example 7, you’ll find your seven diatonic chords expressed in more common voicings, all of which double one note. For instance, the C chord has two Cs, an octave apart, while the Dm chord’s fifth, A, is played at the unison.

Music educator Jim D’Ville is on a mission to get ukulele players off the paper and into playing music by ear. Jim hosts the popular Play Ukulele By Ear website.

Ukulele Basics: Chords and Harmony is a collection of six easy-to-follow but in-depth lessons on the basics of chords and harmony. Instructors and Ukulele magazine contributors Jim D’Ville and Fred Sokolow, as well as the great composer/player Daniel Ho, will guide you through easy chord variations, harnessing the power of certain chords, demystifying the famous Circle of 5ths, and understanding moveable chord shapes.