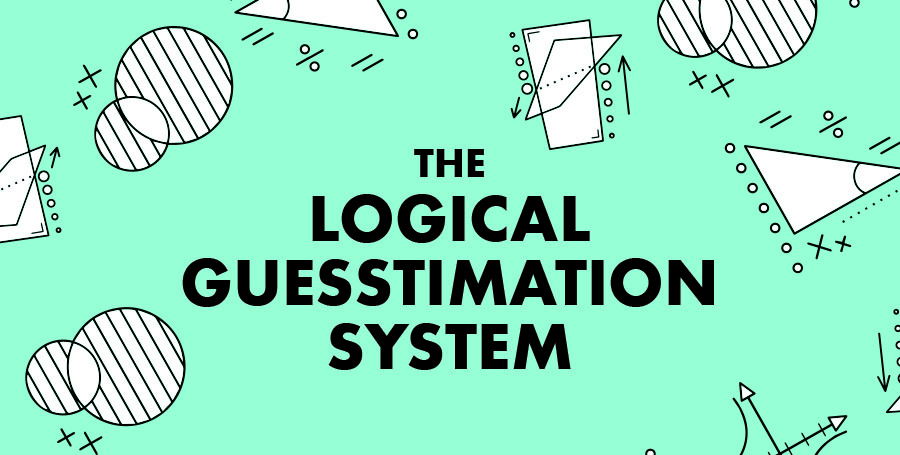 How To Determine What Chord Comes Next

BY JIM D’VILLE | FROM THE SPRING 2019 ISSUE OF UKULELE

What if I told you that after hearing the first two chords of a song, you could reasonably guesstimate the remainder of the chord progression? People would no doubt begin referring to you as some sort of musical Nostradamus, able to see measures into the future! Well, there is a system that, when used in practical application, can hone your power to predict future musical events. I call it the “Logical Guesstimation System.”

The first step in harnessing the power of the LGS is to sing and play the intervals of the C major scale until you can recognize each of them by ear. Play and sing Example 1 as part of your daily practice.

Once you have the intervals of the C major scale embedded in your musical mind, add the associated chords of the major scale, seen in Example 2, into your daily practice routine. It is imperative that you can identify the chordal intervals of the major scale by ear before implementing the LGS. An easy way to do this (as I’ve covered in previous Ukulele articles) is to assign an emotional value to each interval. How does a major second (like C–D) make you feel when you hear it? Play each interval, listen, and ask yourself that question. Once you have practiced these exercises for a reasonable amount of time, you will be fully prepared to put the Logical Guesstimation System to use.

Songs in popular music often begin on the first chord of the song’s key. We refer to this as the I (one) chord. Since most songs have multiple chords, we have to guess which one will come next. The good news is that rock, pop, country, and folk rely heavily on the chords of the major scale! Let’s guess what the second chord might be in a song in any of those genres. We can all but rule out the song going from the I to the viidim chord (seven dim). I can’t think of a single song that begins I–viidim (C–Bdim). That leaves us with a mere five possible choices for the song’s second chord.

The first and most logical guess is the V (five) chord. In music theory terminology, the V chord is referred to as the dominant chord. The interval of a root to a perfect fifth is the sound of triumph. (Think of the sound of an English hunting horn.) Most two-chord progressions are I–V–I or I–V7–I. In a three-chord song, the LGS predicts the song will either go from the I to the V or the I to the IV. Country music tends to use I–IV–V progressions. But, how do we know what the second chord in a country song will be? The LGS suggests that when she is leaving the relationship, the song will go to the V first. If she is falling back in love with the heartbroken cowboy singer, it will go to the IV.

We have already shown the emotional value of the three major chords found in each major scale. So what does the LGS tell us when minor chords show up in a song? If a song starts with the I chord and next goes to a minor-sounding chord, your first guess is the vi (six minor). A great place to hear the I–vi progression is in the doo-wop and pop music of the 1950s. Note also that in those styles, the ever-popular IV and V chords most often follow the I–vi change, which result in the wildly popular I–vi–IV–V progression.

We now have only two final chords to deal with in our examination of the Logical Guesstimation System, the ii and the iii (two minor and three minor). Although next-door neighbors in the scale, these two chords, couldn’t be further apart in their emotional make-up. The I–ii progression is a very safe place. It’s the reason nothing bad is going to happen in the song “Don’t Worry, Be Happy.” It starts out I–ii, and since we know from the title it’s all going to work out in the end, the next chord should also be harmless, and by now we know the IV would never do anything to hurt us. Hence, the progression is I–ii–IV and is pretty happy-go-lucky sounding.

The last chordal interval in the Logical Guesstimation System is what I call the “Heartbreak Interval.” Most of the time, when the words heartbreak or heartache are mentioned in the first line of a pop song, you can put money on the progression going I to iii (one to three minor). By recognizing the I–iii progression, you can easily predict what may happen later in the song! Elton John’s “Crocodile Rock” begins I–iii, and as we all know, it won’t be too long before Suzy runs off with some foreign guy. In the song “Different Drum,” Linda Ronstadt immediately tips her hand that she’s going to dump her boyfriend in just a few measures by leading with the I–iii progression.

You can further enhance your knowledge of the Logical Guesstimation System by paying particular attention to the titles of songs, their lyrics, and what chords the important words fall on. These are additional clues as to what is going to happen emotionally in a song so you may logically surmise what chord is coming next in the progression.

Music educator Jim D’Ville is on a mission to get ukulele players off the paper and into playing music by ear. Jim hosts the popular Play Ukulele by Ear website playukulelebyear.com.