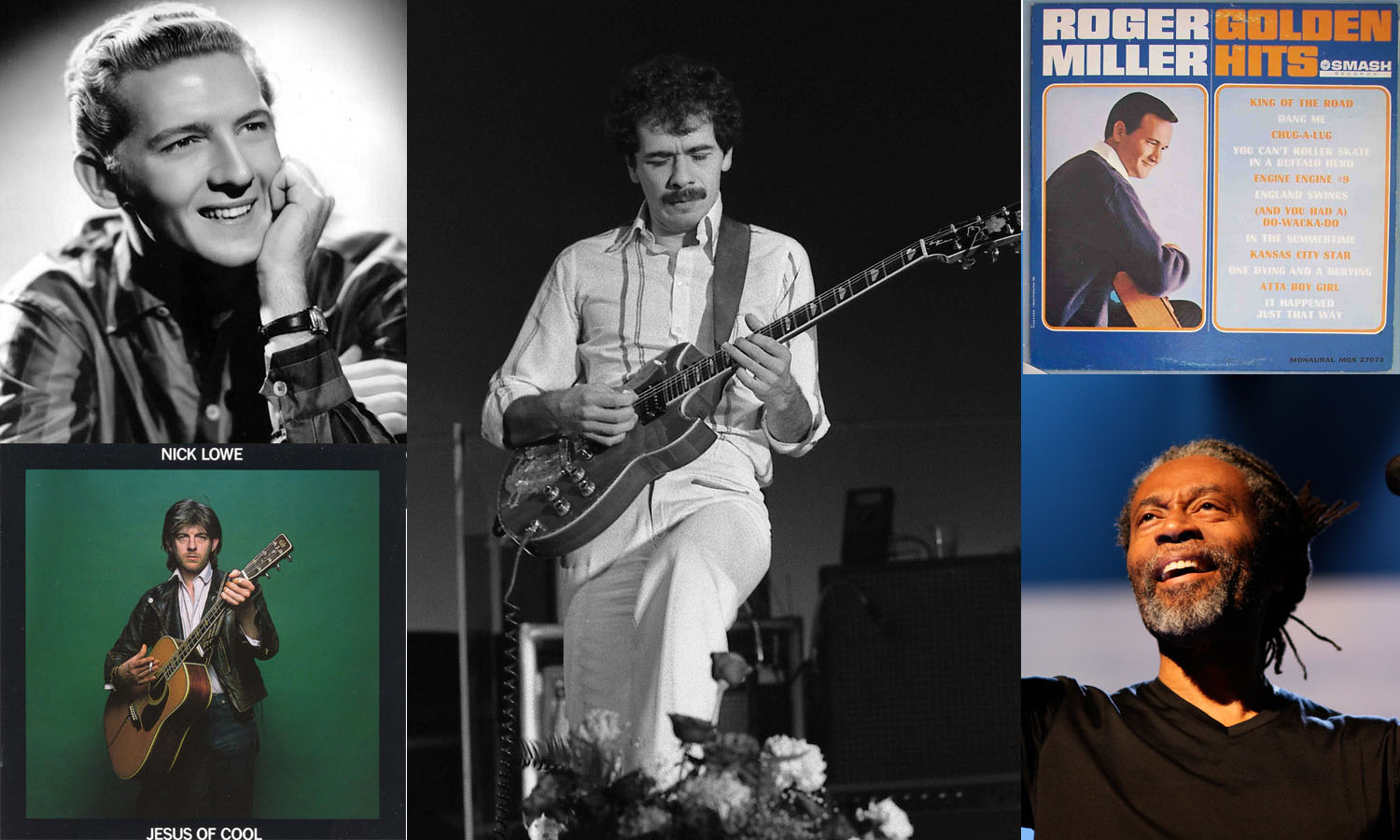 Unlock the Truth of A Song with Only 3 Chords

BY JIM D’VILLE | FROM THE SUMMER 2018 ISSUE OF UKULELE

Nashville songwriter Harlan Howard wrote and co-wrote thousands of three-chord country gems including “Heartaches by the Number,” “I Fall to Pieces,” and “I’ve Got a Tiger by the Tail.” One of his most enduring quotes, though, is about what makes a great country song is “three chords and the truth.” The real “truth” in that quote is the reason why we only need the three major chords found in the major scale (I–IV–V; in the Key of C, C–F–G) to write a number-one gut-wrenching country tearjerker. Love and loss need look no further than the I–IV–V. Every note of the major scale is contained in those three chords—C major contains the notes C E G; F major contains notes F A C; and G major contains the notes G B D.

Before the magic of songs using chords other than the I–IV–V is revealed, make sure you have the sound of the basic progressions that use only the I–IV–V (V7) chords solidly in your mind’s ear. Take a song like Roger Miller’s “King of the Road,” which is based on a straight I–IV–V–I chord progression (originally in the key of Bb major.) Example 1 demonstrates the progression in the key of C. Strum through the pattern, humming the melody if you know it, and listening closely to the changes.

After that, try playing the Jerry Lee Lewis classic “Great Balls of Fire.” That’s a I–IV–V–IV–I chord progression, as shown in Example 2. Now your ears should be prepared to hear the magic in three-chord progressions with slight deviations beyond the I–IV–V.

Play the same basic progression as you did in “Great Balls of Fire,” but this time, change chords every two beats and substitute a v (minor) in place of the V major chord (Example 3). In the key of C, this would be C–F–Gm–F. Suddenly, the Kingsmen’s “Louie Louie” jumps out! Another fun substitution is replacing the IV chord with the ii. In the key of C, the ii chord is of course D minor. Play a I–ii–V–I progression with  each chord taking up two measures, as shown in Example 4, and you might recognize a recent pop hit. “All About That Bass” (originally in the key of A major).

Another popular use of the ii chord is in the I–ii–IV chord progression. Take Ex. 4, swap out the V chord in bars 5 and 6 for the IV (F), and within minutes, a smile will form on your face. This progression sure made Bobby McFerrin happy. The reason the “Don’t Worry, Be Happy” sequence of chords is so lovely is that the ii and IV chords are only separated by one note, which makes them very harmonious. Also, this progression never goes to the V or tension-filled V7 chord, where unhappy things very often occur in songs.

The saddest of popular three-chord progressions includes the I, iii, and IV chords (in the key C, C, Em, and F), as depicted in Example 5. If the word “heartache” appears in the lyrics of a song you can be sure there’s a iii minor lurking somewhere in the shadows. Heartbreaking songs using this magical three-chord sequence are Peter, Paul and Mary’s “Puff, the Magic Dragon,” “It’s a Heartache” from Bonnie Tyler, Nick Lowe’s “Cruel to  Be Kind” and the seminally depressing “The Weight” by the Band.

As you discovered in a previous column (The Emotional Value of Chords, Winter 2016), the chords derived from a major scale are I–ii–iii–IV–V–vi–viidim. In the key of C, these diatonic chords are C major, D minor, E minor, F major, G major, A minor, and B diminished. Chords not in this diatonic sequence are called non-diatonic.

Using a II major chord in place of the ii minor is a good example of a popular non-diatonic chord in a three-chord song. The Rolling Stones’ anthem “You Can’t Always Get What You Want” goes from the I to the IV chord three times and then suddenly the II chord (D major in the key of C) makes a stunning cameo at the lyrics “but if you try some time” before the reappearance of the IV chord. Strum through Example 6 and hear for yourself.

The Beatles’ “Eight Days a Week,” originally in the key of D major, is another example of the II chord at work. Play through the song’s I–II7–IV–I verse progression, shown in C in Example 7. Hank Williams also used the II7 chord (D7 in the key of C) numerous times in his music. The verses to “Hey, Good Lookin’” are a prime example of the I–II7–V7–I progression. To hear how this sounds, just substitute a G7 chord (fretted 0-2-1-2) in bar 3 of Example 7.

Minor scales have their own set of chords, as you learned in my Spring 2017 column. Dig around the minor scale chords (i–iidim–III–iv–v–VI–VII) and you’re sure to mine some three-chord minor-key gold. Goodness knows the folks that recorded these classics did!

“All Along the Watchtower,” Bob Dylan (key Am, i–VII–VI–VII)

The best way to become familiar with the countless possible chord progressions found in songs is by first learning to play, and then by recognizing the chord sequences found in the major and minor scales. It’s like learning all the songs in advance!